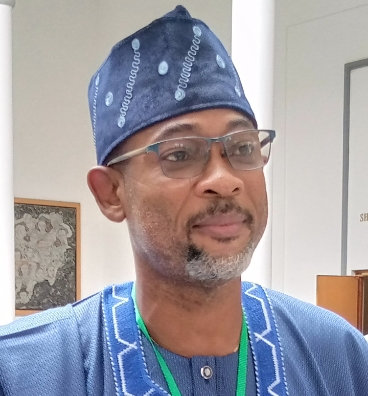 The Ebonyi State Chapter of the Association of Local Governments of Nigeria (ALGON) has dissociated itself from the porpoted membership of a faceless Interim Management Committee (IMC), which has been existing only in the imagination of one Hon Abdullahi Maje.

In a statement issued on behalf of the ALGON Chairperson Ebonyi State, Hon. Nkechinyere Iyioku through her Media Office the chapter described existence of such organ as blatant lie.

The chapter went ahead to warn the Honourable Abdullahi Maje, who is the Chairman of Suleja Local Government Area of Niger State to desist from such falsehood and described the act as impersonation.

He said that ALGON Ebonyi will not hesitate to take legal action in the event that such lies are not retracted.

He described Hon Maje as an opportunist who has been making unreasonable efforts to destroy the Association but lacks the capacity, adding that he is a “desperado” and urged both ALGON National and his constituents not to take him seriously.

The statement read in part “Ebonyi state Chapter of ALGON will never take Maje serious and hereby call on the security agencies to be wary of Maje’s conduct against the smooth running of ALGON under the leadership of Hon. Alabi Kolade David who is making frantic efforts to position the Association and bring it up to speed with realities of it’s true position in nation building”, the statement concluded.