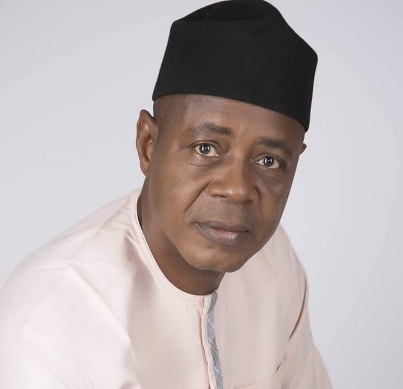 Insecurity: Why Kogi State is Safer Under Gov. Bello – Omodara

An Adviser to the Executive Governor of Kogi State on Security Matters, Navy Commander Jerry Omodara, (Rtd) has stated that security is the responsibility of everyone in the country.

He stated this at a 2-Day Zonal Technical Workshop on Medium Term National Development Plan (2021-2025), held in Lokoja and organised by Federal Ministry of Finance, Budget and National Planning.

Commander Jerry Omodara then explained that Kogi State under the leadership of Governor Alhaji Yahaya Bello has been able to synergies between security agencies in the State when he came on board, thereby combating crimes and criminality and making Kogi State the most peaceful State in the North central.

He further explained that Government provided security agents in all the entrances leading to the State to avoid undue security breach; noting that Kogi State Government is using technical intelligence in achieving an enviable records of security excellence through the involvement of traditional rulers and vigilantes in the State.

“Infrastructural Development remain critical in our National Development, every home deserves adequate security of lives and properties, we need policies implementation and Sustenance for overall growth and development of the State and the Nation”, he stressed.