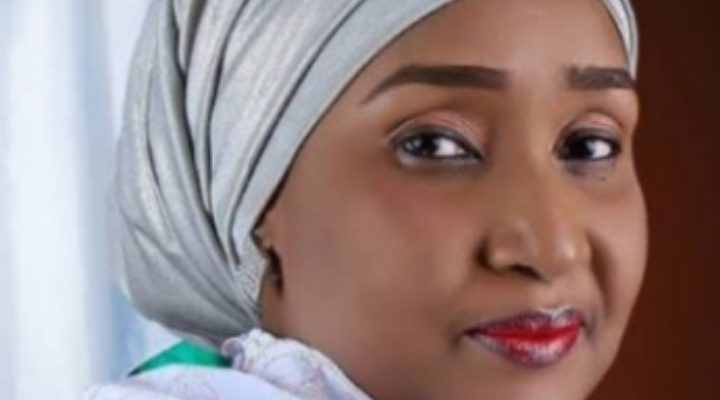 The Minister made the call  during a Virtual Economic Council Meeting chaired by Vice President Professor Yemi Osinbajo.

Presenting the National Guide For the Establishment Of Sexual Assault Referral Centres in Nigeria, the Minister noted that the weak commitment of  State governments to strenghten the multi sectoral  inter-agency collaboration has made it difficult for the SARC centres to meet the ever growing demand from victims.

To this end, she said that for the 31 SARC centres in 17 states across Nigeria responsible for providing free medical assistance, forensic medical examination counselling and justice support services to survivors of sexual violence to be at their  optimum best in service delivery, robust funding from the Federal Government is needed.

“A recent survey of some of the SARCs disclosed a common challenge which a weak commitment from State governments to strengthen the multi-sectoral inter-agency collaboration mechanisms that will sustain the delivery of SARC services to the public. What this means is that the State-led SARCs lack the requisite funding needed to ensure optimal service delivery.

“The need to establish and commit to adequately fund Sexual Assault Referral Centres is further justified by the low conviction rates of rape and sexual assault cases”.

According to data, the centres have provided assistance to over 17,000 victims of sexual assault with 73% of the victims under 18 years of age.

Minister Umar Farouq sadly noted that only 11 out of 3000 cases have been prosecuted in just six states, while 107 were fatal, 742 cases were still open and  188 cases were closed.

“A well funded SARCs will help increase conviction rates through the provision of forensic evidence to support prosecution in court”.

With 20 states including the FCT adopting the Violence Against Persons Prohibition Act of 2015 and 6 states awaiting Executive assent, Umar Farouq urged other states to see the issue of gender based violence as a serious pandemic that should be tackled.

In his response, the Chairman of the National Economic Council and Vice President Prof. Osibanjo also commended efforts being made by Minister Umar Farouq to fight violence against women and learnt his voice to the ‘name and shame’ penalty for  offenders.

In the same vein, the Governor of Ogun  state, Prince  Dapo Abiodun (MFR) praised the Minister for her commitment to the cause and fight against Sexual related offenses against women and girls and called on other states who were yet to set up Sexual Assault Referral Centres to do so.

The Minister of Environment . Muhammad Mahmood Abubakar described rape as traumatic for the victims and called for the severe punishment of sex offenders.

“Except the appropriate penalty  is meted out to sex offenders, they will continue to be on the prowl” he said.