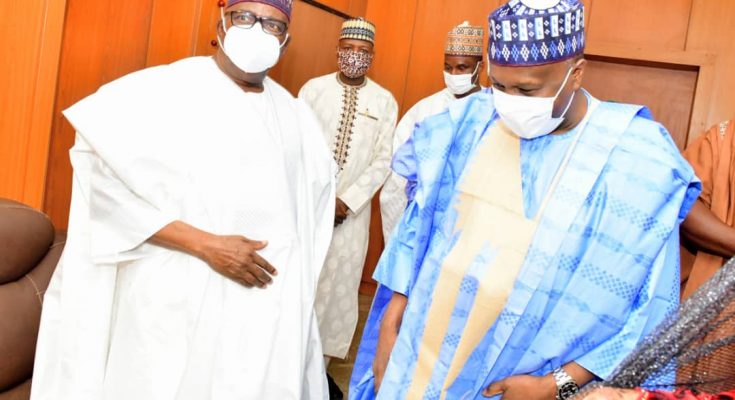 Gombe State Governor, Muhammadu Inuwa Yahaya says the evolvement dynamics of the Nigerian State makes it imperative for a periodic constitutional review in order to accommodate new realities and the concerns of the Nigerian people across board.

Governor Inuwa Yahaya stated this when he granted audience to members of the Senate committee on the review of the 1999 constitution, North East Zone (Gombe centre) led by its chairman, Senator Muhammad Danjuma Goje.

The Governor described the constitutional review exercise as an important national assignment and an opportunity for the people of Gombe State and by extension North East sub-region to express their concerns and feelings towards the Nigerian State.

Governor Inuwa Yahaya expressed confidence that as representatives of the people, the lawmakers will protect and project the interest of the zone at the National level so that their submissions will be subsumed in the final analysis of the constitutional amendment.

He commended the committee for choosing Gombe State as venue for the zonal public hearing on the review of the 1999 constitution, describing the Gombe as central to the whatever positivity that may happen in the North East sub-region.

The Governor who went down memory lane, recalled that the bond of friendship that binds the people of the North East zone predates pre-colonial era, describing the relationship that still exists among states within the region as rock solid.

He urged members of the constitution review committee visiting the State to make out time to socialize with the people of the State and to see for themselves the modest achievements of the present administration in the State.

Earlier speaking, the Chairman of the north-east zonal public hearing ( Gombe Centre), Senator Danjuma Goje said the team are in the State to conduct a public hearing on the proposed alteration of the 1999 constitution of the Federal Republic of Nigeria.

He said the public hearing is simultaneously taking place in 12 centres across the country, giving the fact that each of the geo-political zones is divided into two with Gombe, Adamawa and Taraba states sitting in Gombe centre while Borno Yobe and Bauchi states are having theirs in Bauchi centre.

The former Governor of Gombe state, used the visit to pay glowing tribute to Governor Muhammadu Inuwa Yahaya Yahaya’s steadfastness in piloting the affairs of the State, describing his stewardship in the last two years in office as terrific and remarkable.

“This Governor is our Governor he is doing very well, he has picked up from where we left and is even doing better than we did and therefore he deserves all our support. So I want to use this opportunity to call on the people of Gombe State particularly the political elite to rally round him and give him the moral boost that he needs so as to do better”.

Senator Goje said he, alongside senators Saidu Alkali and BK Amos as well as other members of the National Assembly are very much satisfied with the performance of Governor Inuwa Yahaya, urging him to continue with the good work. 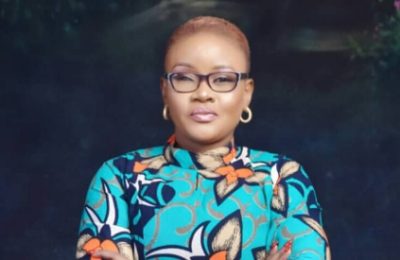 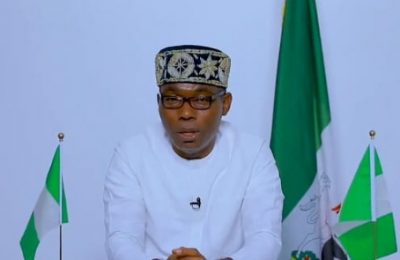 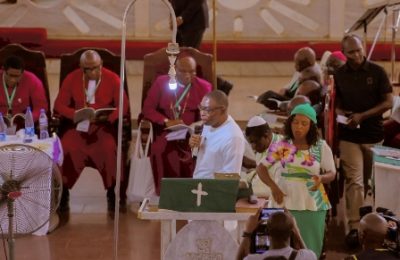