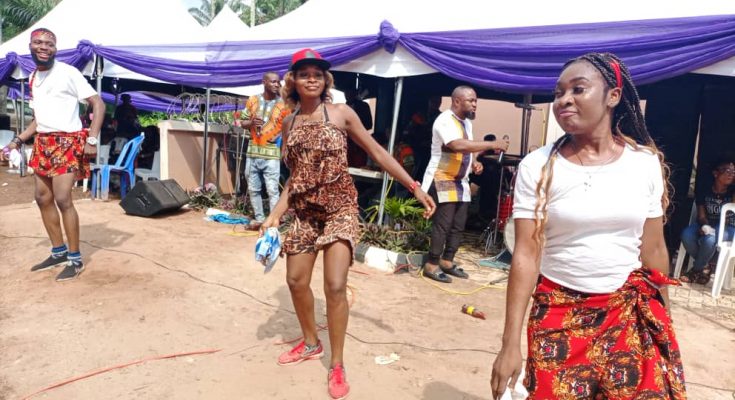 A famous and powerful rights activist was laid to rest today after a Christian wake keep was conducted on Wednesday, 12th May 2021 Mbaise in Imo State.

The ceremony was attended by many great men and women of timbers and calibers including former Governor of Imo State, Dr Emeka Ihedioha, Comrade Emma Edigheji representing Kaduna State Governor, members of the State Cabinet.

Innocent Chukwuma, died on Saturday, April 4 2021 in Lagos after he was diagnosed with Acute Myeloid Leukaemia, a deadly cancer of the blood at age of 55 years.

Mr Chukwuma came to public attention first as a student union activist at the University of Nigeria, Nsukka where he studied religious studies in the early eighties when Nigerian students carried relentless campaigns against military dictatorship 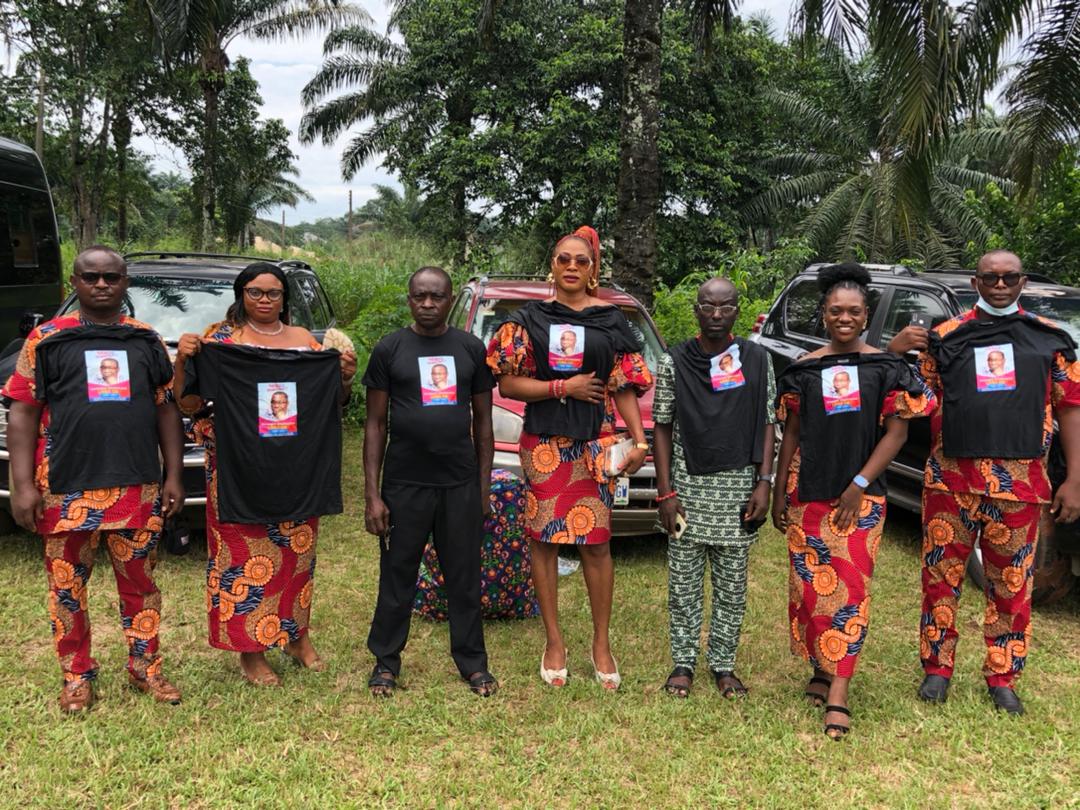 After graduation, he joined a group of young activists who came to limelight at the Civil Liberties Organisation (CLO), Nigeria’s first human rights organisation led for most of the nineties by Olisa Agbakoba, now a member of the velvet rank of the legal profession called Senior Advocates of Nigeria.

Mr Chukwuma, who fathered three beautiful daughters, one who graduated in law and was called to the bar last year, met people like Chidi Odinkalu, a legal luminary and former chairman of Nigeria Human Rights Commission.

Ironically, it was Comrade Chukwuma, who painfully announced the death of his good friend and partner in the job of decades in the Nigerian democratic Struggles, Comrade Yinka Odumakin, to his wife, Josephine, telling her how he read the work which he got from a friend living in USA on his sick bed at the Hospital, in Lagos State.

The two Comrades were age mate, their betterhalves are named Joe and they met them on the field of Nigerian democratic struggles with these two dilligent women being the Civil Society leaders in their different areas of life.