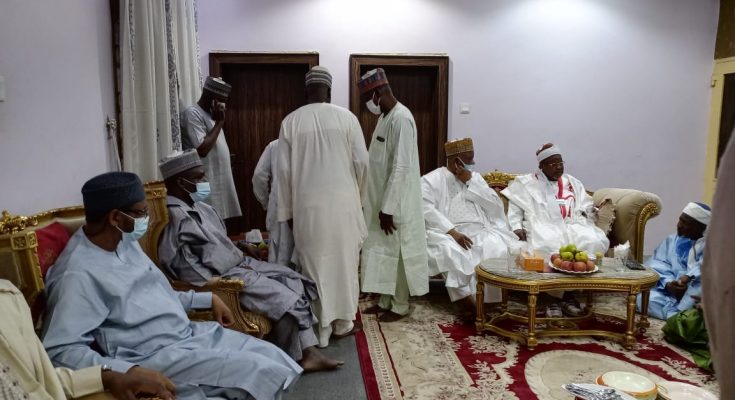 Katsina State Deputy Governor has attended the iftaar organised by the Katsina Emirate Council on Saturday.

The Deputy Governor, Qs Mannir Yakubu, on his arrival, was received by the Emir of katsina Alhaji Abdulmuminu Kabir Usman, and some members of the Emirates council on Saturday. 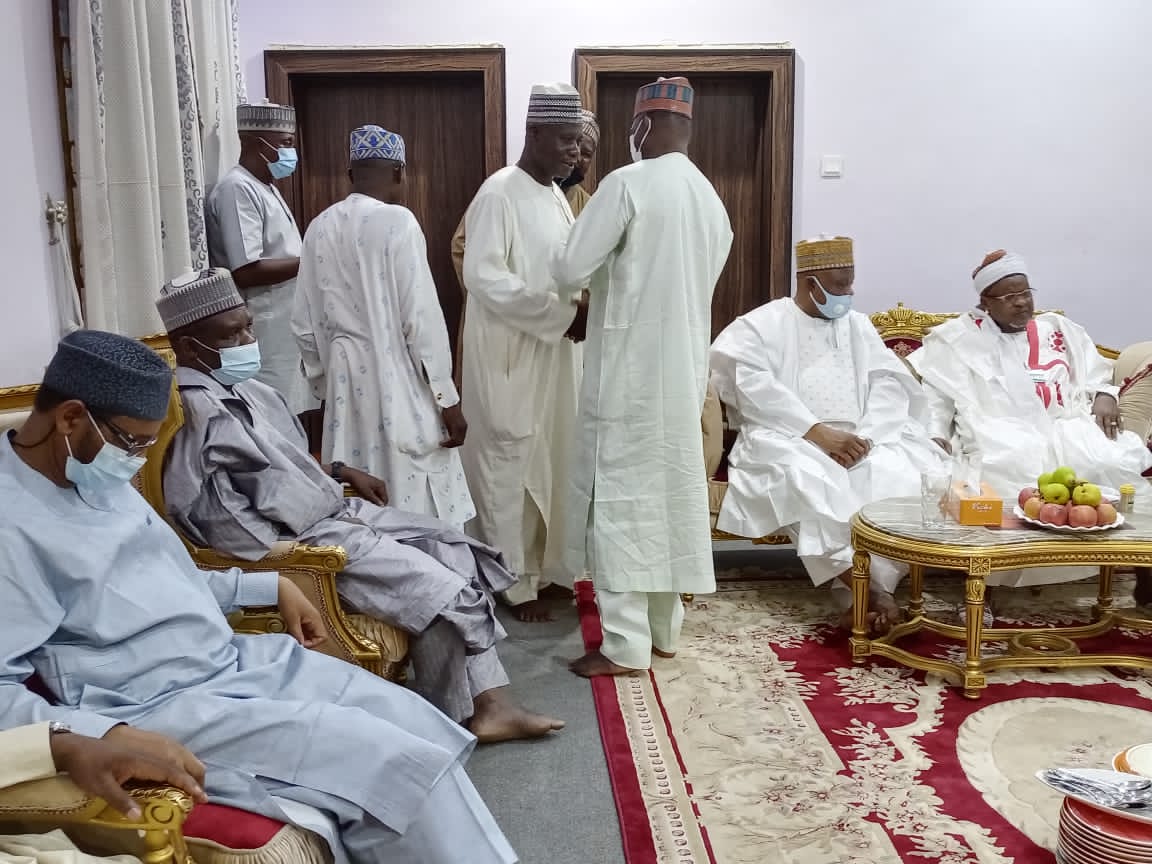 Alhaji Mannir Yakubu who represented Governor Aminu Bello Masari at the iftaar, conducted by the Emir of katsina state.

Special prayers were offered to Allah subahanahu wataala to bring peace and engender peaceful coexistence in the state and the country at large.

Muhammad Auwal Ibrahim, a correspondent with the Abuja Business Reports newspaper have been shortlisted for the first edition of Lekan Otufodunrin journalists award...