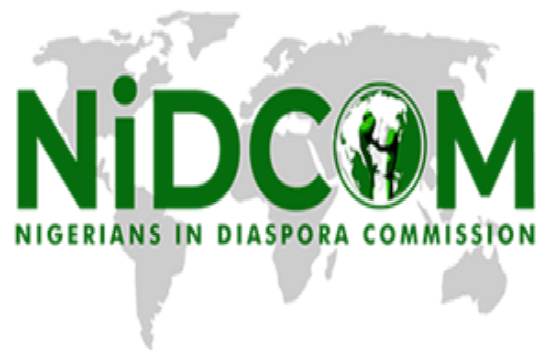 The Vice President of Nigeria Prof. Yemi Osinbajo says the Nigeria Diaspora Investment Summit in its four years, is unarguably one of the surest means of securing investments and as deliberate, effective and sustainable strategy for attracting inward investment into Nigeria’s robust economy’.

The Vice President said this through the Secretary to the Government of the Federation, Mr. Boss Mustapha at the Fourth Nigeria Diaspora Investment Summit (NDIS) opened in Abuja.

Osinbajo stated that the federal government has amplified certain means of ensuring a better and easy way in the country.

Such ways, according to the vice president putting the economy on a path of increasing per capita income to avert the past trend of higher population compared to the real GDP growth and broad-based economic growth of about 3.8 percent on average; with non-oil GDP growth of 4 percent and oil GDP growth of 2.1 percent.

Other ways, he noted, are a more competitive non-oil sector; and a more robust and resilient economy that is less dependent on the oil sector and increasing employment generation with a projected increase of about 25 million; with 10 million from direct growth impact and 15 million from skill-acquisition and other interventions. The projected real GDP growth during 2021-2025 would thus be sufficient to ensure that 10 million people do not fall into poverty.

The vice president added that an additional number of 25 million people will be taken out of poverty, ensuring that poverty rates will be at 31 percent by 2025 compared to 40 percent in 2020.

In the same vein, the Minister of State for Foreign Affairs, Amb. Zubairu Dada remarked that the summit has perpetually sought ways of improving itself; thus providing richer contents that are beneficial to stakeholders.

Also, the Minister for Works and Housings, Mr. Babatunde Fashola, SAN said that Nigeria is on the move towards economic progress.

He said that the ministry has the cooperative housing schemes available to get funding from the FMBN to pay and develop the houses, including a specially designed online portal.

Also, Amb. Mariam Yalwaji Katagum, the Minister of State for Industries, Trade and Investment, said to make business favourable for even Nigerians in the Diaspora to enjoy, the FG established the Presidential Enabling Business Environment Council (PEBEC) ‘to eliminate bureaucratic barriers to doing business in Nigeria and make the country a progressively easier place to start and grow a business’, and attract foreign direct investment into the country.

Welcoming all guests, Hon. Abike Dabiri-Erewa, the Chairman/CEO, Nigerians in Diaspora Commission (NiDCOM), in her opening remarks, said that the theme: “Partnerships and Linkages for Post-COVID Growth”, is apt and timely as it comes at a time the world is progressively returning to normal activities.

Similarly, Dr. Badewa Adejugbe-Williams, Summit Coordinator, reiterated that over the years, SMEs and other businesses have seized the opportunity to grow and expand businesses and networks, a cardinal objective of the Summit.

Highlights of the event was the official launch of the Diaspora Housing Fair by Mr Boss Mustapha, Secretary to the Government of the Federation and Mr Babatunde Fashola SAN, Minister of Works and Housing.

Meanwhile, Governors of Kebbi and Nasarawa States. Abubakar Atiku Bagudu and Abdullahi Sule, were on hand to woo Diaspora investors to their various states for maximum investments.

The Summit ends on Wednesday with pitchers, business partnerships and linkages established and brokered.