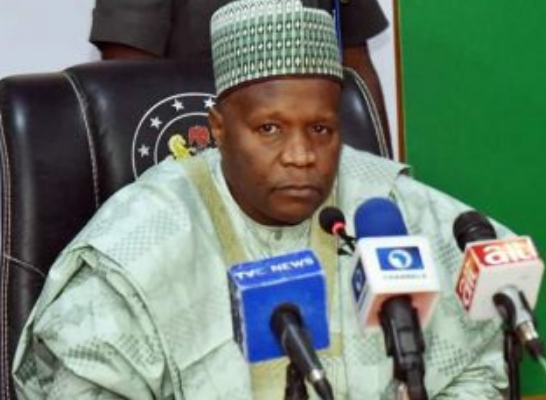 Gombe state Governor, Muhammadu Inuwa Yahaya has directed the payment of salaries and pensions for all workers in the state, including those in the local governments.

Confirming this development, the Honorable Commissioner for Finance, Malam Muhammad Gambo Magaji revealed that the directive has since been implemented as all workers and pensioners have been paid to enable them celebrate the eid el- Kabir sallah festivity.

He said the Governor also approved the sum of N73.2m for the payment of compensation to 198 land owners who had their lands reclaimed by government for various development purposes.

About 96 land owners were paid N48.2m in Kaltungo to allow for the construction of the permanent site of the recently established Federal Polytechnic Kaltungo.

In Gona Akko LGA, 102 land owners received N25.06m as compensation for the proposed Gulf course to be constructed through a Public-Private Partnership arrangement by the Gombe state Government.